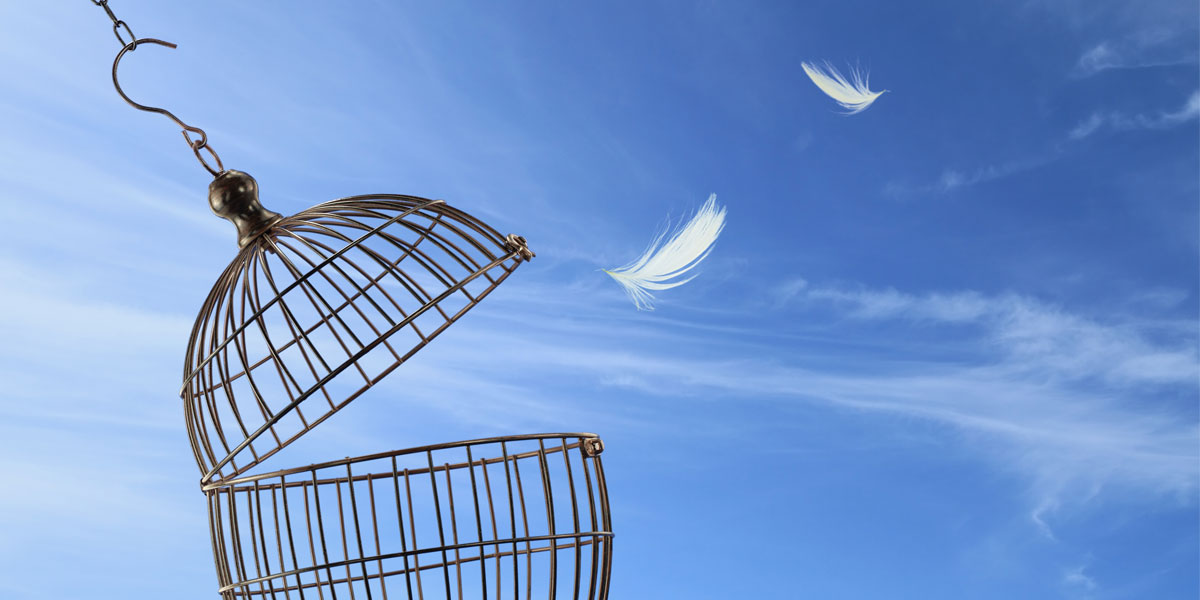 The Rewind Technique is an effective, tried and tested approach for helping people who are experiencing phobias, PTSD and psychological trauma related symptoms.

For a long time, severe anxiety based conditions including phobias and Post Traumatic Stress Disorder (PTSD) were considered treatable only through long and often painful exposure therapy, often requiring a person to recall traumatic memories in detail. Now, we have a better understanding of these issues and have access to a more comfortable and effective therapy that can greatly reduce phobic or traumatic symptoms quickly.

When a person encounters an event or situation which they perceive to be dangerous or threatening, their brain instantly focuses on the source of the threat and their body goes into survival mode, often known as the Fight or Flight Response. The additional physical and emotional energy created is used up as the situation passes and their body returns to normal once again. The person’s brain then processes what has happened by separating their emotional response from their physical experience and storing these in different parts of the brain, enabling them to make rational sense of the event. However, sometimes this separation process does not occur and this can then lead to phobia or trauma.

During a traumatic event, a person’s emotional response can be so extreme that the entire memory of the event becomes locked in the emotional centres of their brain, ready to re-activate whenever they encounter a similar situation which resembles the original event. Instead of being processed by the Hippocampus (the area of the brain which gives an event context) and then transferred to the Neocortex (the area of the brain where memories are stored), the event remains trapped in the Amygdala; the part of the brain responsible for the fight or flight response. Although the original event may have happened some time ago, it feels as though it is happening very much in the present and this is often true for people who may be experiencing PTSD.

Based on a Neuro Linguistic Programming (NLP) technique from the 1970s called Visual-Kinaesthetic (VK) DIssociation or the Fast Phobia Cure, the Rewind Technique is a non-intrusive, safe and effective way to help people who are experiencing phobias, trauma or PTSD. The name comes from the way in which the person is asked to use their imagination to ‘rewind’ the memory of the traumatic events. The technique works by allowing the person to reprocess the traumatic memory so that the emotional information is disconnected from the actual event, enabling the person’s brain to re-code the information and release the anxiety. The memory is moved from the Amygdala to the Neocortex, allowing the memory to be transformed from being traumatic, to being ordinary and non-threatening.

What happens during a session?

When the person is in a deeply relaxed state, they are asked to imagine themselves in a relaxing and safe place. They are then asked to imagine that they have a TV set and a video player with a remote control. This is then used to view a film of the traumatic event. The person is asked to imagine floating out of their body, to one side and to watch themselves watching the TV screen, but without seeing the picture. This creates distance or dissociation, so that the memory of the traumatic event can be viewed on the screen, but without re-traumatising the person.

The film begins just before the traumatic event occurred and ends at a point when the traumatic event is over. The person is then asked to imagine floating back into their body and to experience themselves going rapidly back through the experience as though they are an actor in a video or film that is being rewound. They then watch the same film again on the TV screen, whilst pressing fast forward on the remote control. This process is repeated a number of times, until the memory no longer creates negative emotions or responses from the person. If the scenario is something that may be experienced again in the future, for example flying in an aeroplane or driving a car, the person is asked, whilst still in a deeply relaxed state, to imagine themselves in the future, encountering the scenario whilst remaining calm, relaxed and confident.

Benefits of the Rewind Technique

One of the real benefits of the Rewind Technique is that a person does not need to reveal every detail of the traumatic event(s) in order for the therapist to work with them. This means that they do not have to re-experience the events that have caused the phobia or traumatic symptoms. Many therapists also use the Rewind Technique in combination with hypnosis, as this allows a person to enter a deeply relaxed trance state where they can calmly reprocess memories and experiences.

The number of sessions required varies from person to person, however many issues often require only one or two sessions to achieve an improvement or complete relief.

10 Tips to Help You Stop Smoking

The One Session Wonder

Don't miss out on therapy sessions!

Stuck at home due to Coronavirus?